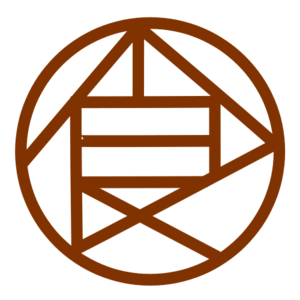 Name: Akimichi clan
Philosophy: The Akimichi are a strong willed and fervent clan. They build strong bonds and believe that family and friendship are core values to being a good person. They are extremely loyal, even to a fault, and will defend others to the best of their ability. The Akimich have always stood for what is right and just, and normally enter the court or judicial system because of this, wanting to defend the weak, poor and those who can not stand for themselves. The clan is founded on strength and protection, and as such many of its members join the academy to become shinobi, wanting to defend the village and humanity.
Location: Nikkousato | Sun Village
History:
The Akimichi clan started as a simple group of monks who trained out in the desert, perfecting and honing their skills under the hot sun. They were a fairly new clan that had formed after the great war, but not wanting to align with any one in particular, they kept to themselves. As both the sun and moon village grew, the Akimichi continued to work alone in the desert, building their own family into a great clan. Mogodue, the head of the family, was a prideful man, and knew that the Akimich had more potential. While they had a good life in the waste, they really did not have much else. They lived on basic principles, and limited supplies and no interaction with the outside world. Mogodue wanted more for his clan, he wanted to see them propel into the future with the rest of the clans.

And so the head of the family made a treaty with the Second Nikkoukage, and the Sun Village adopted the clan into their ranks. Many feared that the change in life style would cripple the clan, cause them to shell up and shrivel. However the opposite happened, the clan grew and flourished. The strong will of the family pulled through, they adapted to their new lives and became apart of the village. For generations now they have dutifully served the village, lending their strength and bravery as Sun village shinobi.