Crafted from the Usagi Clan themselves who adore harvesting minerals from the Earth using their sensory, the Regaria are a pair of plated and armored geta that are specifically used for their feet. The Geta are named Regaria due to the Usagi matriarchs and mothers who think of themselves as royalty and walk on shoes that encompass it. Usagi Clan use this footwear traditionally for all their activities: battles, performances, and even fashion. Usagi Clan Matriarchs claim that this geta is to shape their feet respective to a rabbit’s as they learn to walk on them. It is very easy for them considering their impeccable balance that comes from their increased hearing.

This feature is emphasized by the design of the geta as the heel is lifted two inches higher than usual on the back of an ordinary geta, and the material that crafts this heel is solid iron blocks that are mended into the wooden platform. Along with this is a thin plating of wire and metal that weaves along the lower leg, at least six inches at best for adults and teenagers. The Usagi use their feet in combat, making these for a perfect weapon to counter melee weapons such as blades and reaching pole arms as they reinforce their kicks with powerful sweeps of their feet, or lifting of their leg high in order to block with their prized legs. The iron platforms give a slight increase of power when making assaults, similar to the style a pair of brass knuckles would on a set of fists. Geta often are very various and elaborate in design as the plating is usually colored silver along the sides and across the top of the toes with cushioning. Gems unearthed from the Usagi and sculpted decorate the footwear as a sign of womanhood when they are able to gather materials effectively using their Kekkei Genkai. The most elaborate designs are created by matriarchs using rare metals and advanced skills in Bukijutsu. Due to how they protect the feet from assaults as they attack, it is best thought of as armor as well.

The Usagi call attacks using their feet, “Mochi” attacks. This is because of the base of the Regaria, the iron heel, being called a “Hammer.” This is reminiscent to the stories of the rabbit on the moon who used their hammers to pound the elixir of life. Therefore, Usagi who are attacking using the reference as a prefix to their attack (Mochi Roundhouse, Mochi Pound, Mochi Straight, etc). The Usagi do not have any elaborate techniques as these standard designs of heels lack the specifications of chakra metals that would channel chakra in order to enhance attacks. It is rumored that Usagi matriarchs keep Geta that are imbued with such metals that take on special characteristics. Even without special traits, it is very common for women who admire the Usagi to buy this footwear for battle, though it still retains an attractive allure due to the decor of minerals.

However, without special functions, the function of the blocked geta are a footwear that is similar to a function of having a mallet on their feet for attacks. They are available for anyone to wear as the Usagi Clan profits off the sell of these footwear. 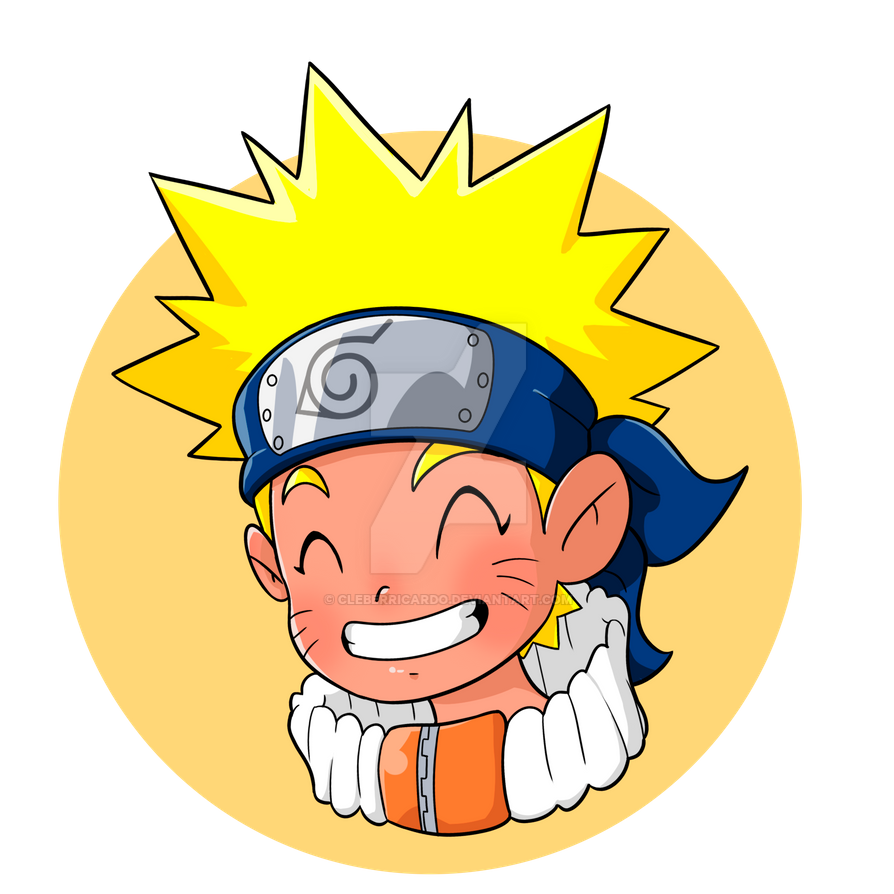 ~APPROVED~
- You may add this weapon to your character sheet within the allocated slot.