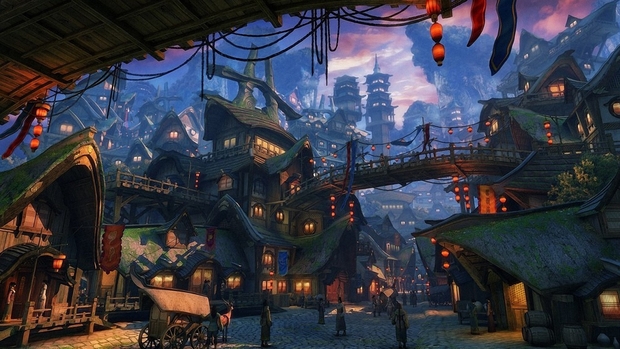 Festival of Rebirth!
The Festival of Rebirth is upon us! Once a year the Shinobi world celebrates a time of peace and unity, coming together to cherish a world with peace, and without war. The two major shinobi villages united under a treaty, and banner of prosperity and since have celebrated with parties, villages and activities for all ages. It is a time to come together and be happy for where we are, and to remember where we have come from. While the Shinobi world celebrates peace, we here at SG celebrate you, our members who have made this site great, and who continue to show us each and every day why we do this! So welcome to the Festival of Rebirth, the first step in our plot, where the story begins! Through out the month of May we will be celebrating the festival, and offering plenty of exciting events and activities to participate in!

Inter Village RP
During the duration of the Festival, between May 1st and May 31st, any character can role play with anyone, in either village without needing to post a travel topic! For the next month you can create topics in both villages, back and forth, and do not need to follow the travel topic rule. This can only be done for the next month and for the two major shinobi villages, being sun and moon. You can create social topics and even complete missions with characters from either village as well.

Advertisement Contest
For the entire festival we will be running an advertisement contest to help promote our site and bring in as many new faces as we can! between May 1st and May 31st you can advertise our site by leaving our Official Advertisement on another website, forum or role play location. As you advertise we ask that you post a reply to our contest page with links to the advert, which will count towards you winning the contest! At the end of the contest there will be prizes for those who place in the top three! This contest is only available to those who have at least one approved character.  The Official contest page can be found Here!

Blinsky's Gambling hall and Raffle
The world renown jester, entertainer and gambling hall owner, Blinsky, has moved his brand into the major shinobi villages, bringing with him all kinds of fun and games for shinobi to waste their Ryo on! A Blinsky's gambling hall has been added to each village, a new sub board for you to role play in, and will remain there permanently, giving you a new section of the village to rp in! You can role play as your character attending the gambling hall, engage in social topics there and add a new element to your characters story telling! In addition Blinsky will be hosting a raffle to celebrate the grand opening of his gambling halls! The sign ups for this raffle will be open between April 3oth and May 22nd, with the pulling of the winners taking place at midnight EST on May 22nd! So make sure to buy your tickets before time is up! This contest is only available to those who have at least one approved character. The official contest page can be found Here!

Kunai Throwing Contest
During the Festival, we will be having a kunai throwing contest topic, and it is an interesting competition with a new twist on how contest work, as this one will be completely random, and will simply take your participation to have a chance at winning. The contest is simple, a topic will be posted on May 1st, in which you may make a reply to. The topic is about a kunai throwing contest hosted in the villages, where each character participating gets the chance to throw a single kunai at a target. However the winner will not be determined by what is written in the post, but by a random means detailed in the contest page. You can begin signing up right away, but will be unable to reply to the actual contest until it goes up on May 1st. The contest and sign ups will remain open until may 22nd, allowing you plenty of time to get in and make a post. This contest is only available to those who have at least one approved character. The Official Contest page can be found Here
Current date/time is Tue Apr 20, 2021 4:57 pm