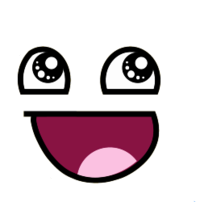 Name: Collecting Blood Crystals
Rank: C-Rank
Participants: Moon Village, Sun Village
Type: Plot Mission
Reward:
Solo: 20 EXP
Group: 25 EXP, 20 Ryo
Details: A merchant has been roaming the land selling rare ruby red crystals, unlike anyone has seen before. These crystals are about the size of a golf ball and brilliant in color, selling for a pretty penny. However, something seems off, and many seers say there is an evil vibe from the gems. Despite this, many are now out looking for the gems, in the hopes to sell them and earn some extra cash. It is said these crystals can be found out in The Bloodstained Mire, and the rumor is they are a byproduct of the blood soaked soil.

It was an extremely odd looking man with crooked eyes and crooked teeth, both a sickly yellow much akin to the shawl draped over his hump as he bent around and spoke to the crowd;

"Come one and all and behold my gems of fortune, they bring great luck to those who hold them and can sell for twice the rate I am selling now. If you do not believe me, simply ask this good man right here"

A man stepped forward from the crowd explaining how he had bought ten and sold them for a small fortune and kept one, which, naturally, according to them, was the reason for their success.

"Another story of hope brought about by these ruby colored wonders, crystals from the deepest and wildest regions of this world with properties that make the chakra of ninjas look like cheap parlor tricks!"

Even though they doubted the words spoken before them, the chemist simply had to document this object at least as a warning to any other place this traveling charlatan would visit. That must be what they were after all, having pulled out their assistant and planting them in the crowd for a rehearsed line. Still as they purchased a gem and held it for themselves Plague soon felt this was more serious than they first expected.

The feeling of the stone was malignant and gave the doctor a feeling of unease as they held it, something was off...no, wrong with this gem. Something that reminded them of a truly dark seer or practitioner who abuses their power for control over others, this was even more distressing than how they acquired the object in question in the first place now. The merchant whom had sold this to Plague had already given them off vibes and this confirmed some otherworldly thing to do with this.

The gem was quite a bit of money as well, so as to recoup their losses and warn the village in general as was their duty Plague Uzumaki decided to bring this oddity to their Kage for further study. It would seem that there was far more to this whole scenario than they could currently grasp and bringing it up to the head of the village would be the best direction to take this endeavor upon. The chemist felt an odd sensation, an alien impulse, that informed and compelled them to keep the crystal for themselves, that crimson temptress fell a bit more quiet as Plague shifted the gem to their coat pocket instead of directly holding it themselves. Perhaps the Kage would share the insight they had on the matter or any sort of educated guesses, perhaps they too, would be able to feel the sinister presence that this rock emitted.

The possibilities of a malicious mind intentionally spreading these dark crystals deeply disturbed the raven masked person as they walked slowly out of the business district and towards the administration section of the village. At this time of day they would no doubt get a quick approval for a visitation to the Kage even though they were running off hunches and still relatively new to the village. Still as their pace on this trail continued the ninja could not help but think of the dire disasters that may befall from this, what exactly was going on? Was it simply all in their head?

They hoped for the sake of this village and others that this was simply the case and their paranoia had simply, finally, driven them insane. It would simply be the expected result of someone who had been on the run from their own family and hiding for over a year. Still what other choice did the young Uzumaki have if they did not wish to drag their new home into some corrupted turmoil brought about by a dysfunctional family where force of will and feats of strength were the most rewarded, the morals of such simply too dark to function in civilized society. 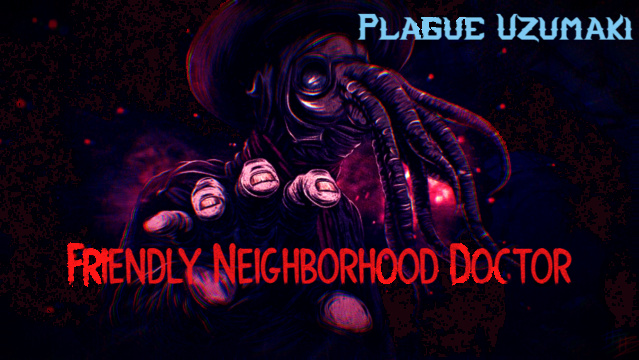