Name: Chimera's Tail
Type: Body Adaptation
Status: Private Body Adaptation
Description: This technique uses the combines knowledge of several different creatures and combines them together, into an excellent extension to the body. This is a unique body adaptation that grows stronger as the user's rank increases. The tail itself varies in size, depending on the user's rank, but the look is almost always the same. As the size increases, the person becomes able to extend and retract the tail between the maximum and minimum sizes. Doing this also allows them to hide their tail in their clothing, or try to use it for sneak attacks. The tail has a hard chitinous hide and has a three-inch diameter, the look of it being a lithe design, almost reptilian. The end of the tail is a sharp point, almost like a stinger.

Chitinous Hide(C-Rank Ability) - This is the most basic function of the Chimera's tail, where a hard shell covers the muscles and tendons located underneath. This allows the tail to act as a Bukijutsu weapon the same rank as the user, the stinger acting as a great piercing weapon. The tail is designed so the sides are flatter, making the tail capable of cutting opponent's along its edge as well. Although a great defense, Jutsu of the same rank aimed at the tail are capable of destroying/severing it.

Scorpion's Sting(A-Rank Ability) - This ability allows the user to 'generate' their own bodily poison that can be injected into a person who gets cut by the Chimera's Tail, even if just a small cut. The poison can be of any rank but must be app'd and approved separately, taking up a Personal Poison slot. It must also follow other requirements of Private Poisons(such as requiring the user to carry an antidote for it). The poison carried in this tail does not take up an inventory slot but can only be used through the tail and jutsu using it.

Reptilian Regeneration(S-Rank Ability) - The final, and possibly most impressive, ability of the Chimera's Tail is its ability to regenerate itself. If the user finds their tailed severed or damaged beyond repair, they can force their body to rapidly reproduce a replacement tail for the damaged one. This tail takes the place of the original tail for the rest of the topic, although it is one rank lower than the user as well. This can only be done once per topic. 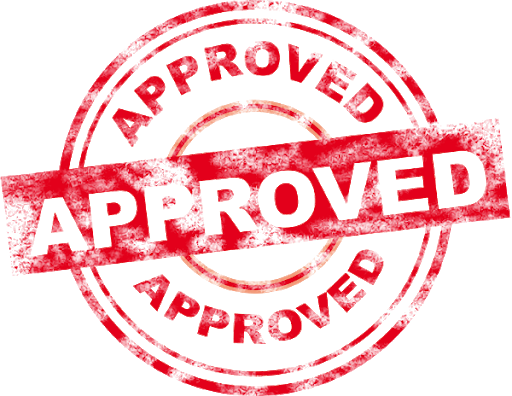