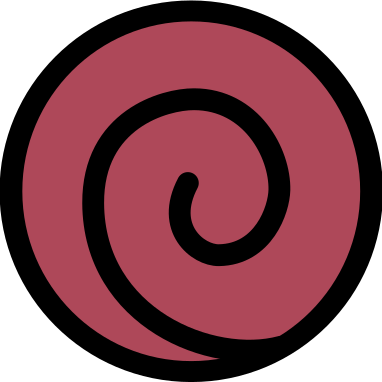 Appearance:
Usually Red hair, however the most noticeable trait of the Uzumaki is their enhanced chakra pools.
Abilities:

The Uzumakis are blessed with a youthful appearance and long life thanks to their natural regenerative abilities fueled by their larger inherent chakra pools. Their clan are known as renowned fuinjutsu users and as such can do a few unique things with fuinjutsu seals inherently.

Fuinjutsu mastery: The Uzumaki clan have such a high mastery of the art of fuinjutsu that they can use Fuuinjutsu techniques longer then others by having such naturally higher pools and generally greater understanding of chakra control. This translates to one extra post on the length of Fuuinjutsu abilities being able to get just a little bit more out of every technique they use.