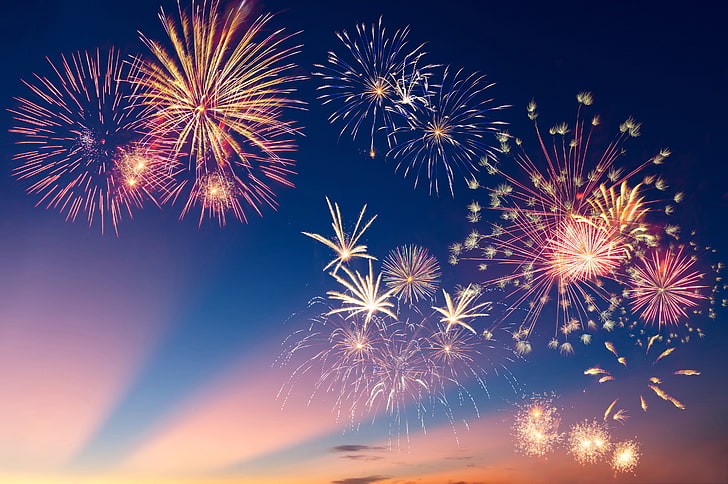 The sound of fireworks shooting into the sky disturbed the otherwise peaceful night as the young Hyuga would make her way out of the village gates. The summer month was a time for festivities and laughter, for friends and family to get together and enjoy being together. But that was not the case in the Hyuga compounds. The girl, although born and raised in Gekkousato, had never really had the luxury of enjoying any kind of festivities, her clan rules forbidding her from anything that was fun. She remembered being slightly jealous of her friends at a young age, when they were allowed to go to street markets, watch fireworks, play on the streets and have a good time when she was forced to sit in her room or train in the training grounds. And once she was an adult, this inability wouldn't phase her much anymore although she still felt a little empty inside. Ami had longed to socialize, to fit in with her group of friends when she was young, but now she didn't see the necessities or importance. She would just see it as the way of life, she supposed.

Walking through the gates, she had a mission scroll in her hand. She had decided to travel by night instead of during the day because it was quieter and she wouldn't have to meet many people. The pink haired girl remembered when she first traveled alone somewhere, having been exceptionally scared of being jumped by a bandit or wild animal along the way that she had felt the need to hasten her steps. Now that she was somewhat stronger, she was more confident and bold, knowing that even if she was attacked, she would have the ability to defend herself. It was a struggle for most people to hurt her nowadays, but her guard would be up as she walked down the half deserted Kataki Road. The sound of fireworks from her own village would become fainter and fainter as she continued. She was simply glad to be able to get out of Gekkousato, even if it meant having to do a mission in the chaotic Baulder village that she had now been to twice.

Anything to escape the demons of her mind and heart...she thought to herself, her footsteps soft against the gravel road.