Kaeru no Yō Ni - Both Man and Poison Frog

Kaeru no Yō Ni - Both Man and Poison Frog 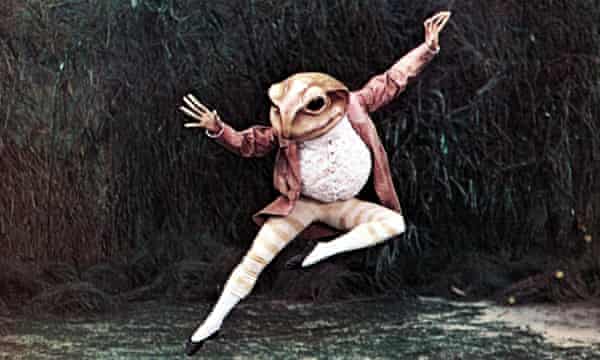 Due to the nature of the clan’s genetics being mostly human with some frog tendencies, the Dokukaeru Clan can have a variety of traits that can reveal themselves:

Being what is essentially a hybrid between a human and a frog, the Dokukaeru have a natural affinity for water and a natural aversion to fire. Thus, every member of the Dokukaeru Clan has their starting Element as Suiton/Water Release, and no clan member can ever learn to wield Katon/Fire Release.